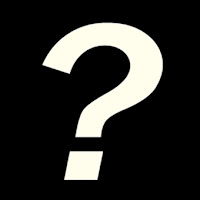 Live Stones
DECCA ROST 3/4
Date: 1975
No cover sleeve
2 Test pressings LPs exist (pink and white labels)
Unreleased
Track listing: (?)
Note: Another 1975/1976 release! It was the tenth anniversary of LONDON´s signing the Stones and ABKCO were set to release any Stones material they could.
At least one of those live LPs was ready back in December 1974 and the double set was ready to release as a follow-up to "Rolled Gold" late 1975/1976.
At first someone at ABKCO mentioned there was some unreleased live recordings for one of the LPs, later this project was thought to issue the two live albums "Got Live If You Want It!" and "Get Yer Ya-Ya´s Out!" as a double album. There is a similar "LIVE!" double album pressed in Japan.
No one got a pic from those pink label test pressings?